Skip to content
When is it Necessary to Visit a Gynecologist?

It’s time to see a gynecologist when a female enters the life cycle of becoming a woman. Menstrual cycles usually during the ages of 10-13 although it can begin sooner or later depending on the genetics of the family origin.

What Does a Gynecologist Do?

A gynecologist is a doctor that specializes in diseases of the female reproductive system. Generally, females won’t see the doctor unless they’re sexually active, think they’re pregnant, or have pelvic pain. The primary objective for them is to provide extensive care during pregnancy and childbirth. Women will see a gynecologist monthly during her pregnancy as the due date becomes closer she will see her doctor on a weekly basis unless there are issues that occur it could be more often. Gynecologist Gynecologists also specialize in Obstetrics. They will be there throughout the pregnancy and during the delivery. must complete eight years of training and be board certified and registered with the American Collge of Obstetrics and Gynecology.

Typically a gynecologist begins seeing females between the early teen years until they hit menopause. Girls will begin their Menstrual cycle between the ages of 10 to 13 depending on the situation some girls may start as late as 15. It’s important for teenage girls to understand the effects of Sexually Transmitted Diseases and Infections.

A qualified gynecologist can explain to them the process of how her body will be changing and how to handle it. Young girls are just beginning to reach puberty and adulthood. Recommended a gynecologist will be beneficial to their needs. Parents of teenage girls and younger girls should inform their daughters of what’s involved in becoming a woman, they’ll only learn reproductive anatomy in high school but it goes deeper than that as they grow older.

Menopause is a natural process that occurs in women by the age of 52. It can be as early as 42, but if a female believes she has early on-set menopause should contact her regular gynecologist for a check-up. Menopause stops the menstrual cycle due to the drop of estrogen and progesterone, the ovaries slowly begin to stop releasing eggs.

Many women believe they don’t need to see a gynecologist after menopause, but it’s still a vital part of their health. Just because they might feel fine doesn’t mean that their body is functioning properly. Women may experience hormonal problems after menopause this is when they should seek schedule a gynecologist visit. The doctor will be able to prescribe medication or give them suggestions on how to live with this sudden change in their daily lives.

It’s important for all women to see a gynecologist every year, especially if they’re having uncertain health concerns. After menopause, it’s still important to see the doctor yearly for a check-up regarding strokes, heart disease, high cholesterol, high blood pressure, and osteoporosis. Women should maintain a healthy lifestyle and follow a steady diet and exercise regularly.
They should refrain from smoking, vaping, and avoid alcoholic beverages. 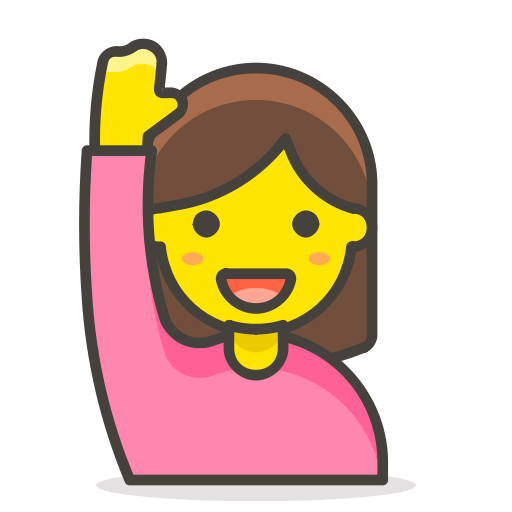